A Homeowner’s Checklist: What to Look for When Buying a House in Spain 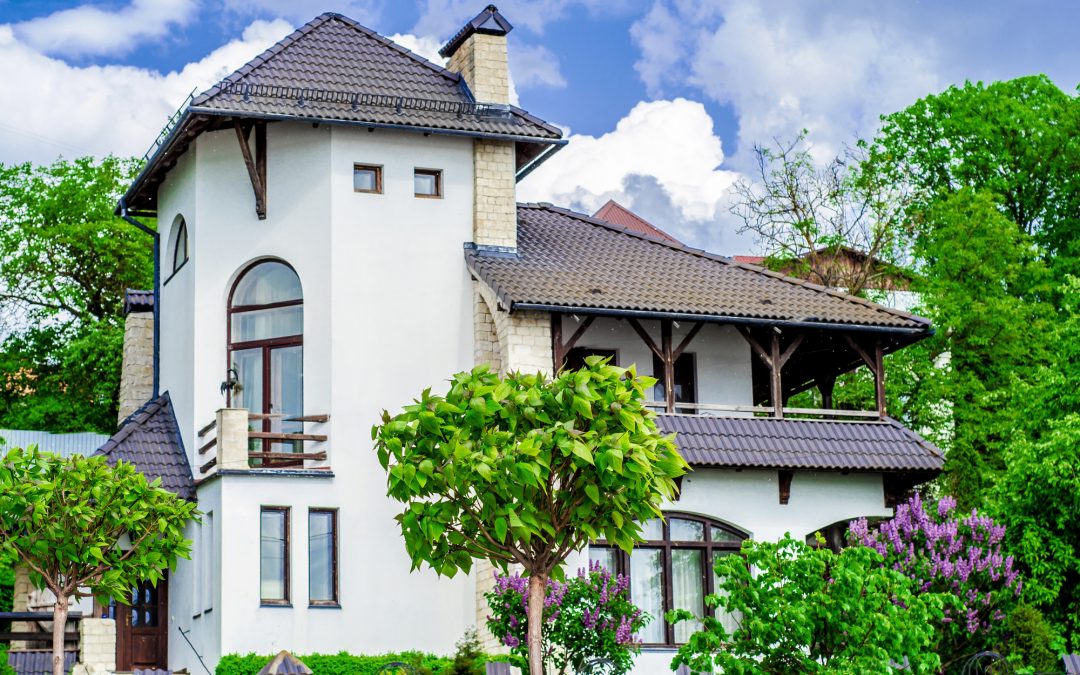 The number of people from the UK alone moving to Spain for retirement has grown to astronomical rates. There are lots of people looking to buy a small house in Spain and relax by the seaside. However, when you're on the hunt, you need to know what to look for when buying a house both in general and in the country.

Here are the five major points for your checklist on what to look for when buying a house in Spain.

When someone has a heated home in the UK or across Europe, you might not think anything of it. Heated homes seem natural and a no-brainer if you were living anywhere in the United States. However, if you're in Spain, you need to learn what it means if any home has heating.

While some homes have central heating, there are sometimes simply some electric wall units installed. These units are used for both heating and air conditioning but don't expect the kind of even heating and cooling you get with central air.

Some Spanish homes have temperature controlled thermostat systems that produce heat through piping in the walls. Using small grates, heat is released and spreads through the house. Check for these small grates around the home you're looking at or in photos of interior rooms.

A few Spanish houses have gas heaters, though these have mostly fallen out of use. The homes that have these use a butane tank on wheels and while this can be volatile, it's possible that's how a home heating system is set up. Look for something like a fireplace or a wood-burning stove if this is just too much for you.

While it might seem obvious if you come from a colder place on the planet, there are plenty of houses in Spain that have little to no insulation at all. Even though you might think of Spain as mostly warm and sunny, it gets cold during winter months, especially if you're close to the water.

In the northern parts of the country, there's more insulation because it snows there. However with the buildings and architecture generally being older, it's much harder to find homes that are as insulated as they are in temperate climates.

Decades ago, summer heat was so intense that you wanted your home to stay cooler. However, as the climate has started to shift, it's getting a little more challenging to get the ideal temperature.

However, insulation can be added or a system of radiators can be installed. If you're heating your home, you're going to want insulation, so look for both if you're not by the beaches in the south.

If you have to replace all of the windows, factor that into how much the home is worth to you.

Spain sometimes doesn't use windows that you might expect in other parts of the world. They also sometimes don't come with screens, which can help to keep bugs and mosquitoes out.

In many homes, there are storm shutters and blinds that cover the windows from the outside. While some people use them the way people might use curtains, opening and closing them throughout the day, they might be a nuisance to you. Find your comfort level when it comes to windows and look for something that suits you.

4. Check Out the Roof

Even in the nicest parts of Spain, there is the chance for serious storms that batter your windows, your siding, and your rooftop. After several repeated seasons of being banged upon, your roof can fall into serious disrepair. You need to make sure that the roof hasn't been neglected.

A neglected roof isn't just irritating because you have to be prepared to pay thousands of Euros to fix it. It's also a problem because any breaks in the roof could lead to leaks that end up ruining the interior of the home. You could upset the whole structure of the home with a hole in the roof, as water drips in and causes mould to grow.

On the plus side, a new roof allows you to get a lower insurance rate.

Find a roof that's made out of sturdy material that can protect you from wind and hail. Find out what's common for precipitation from year to year and ask whether or not the roof you have is going to protect you. The better your roof is, the longer your home will last and the more it's potentially worth.

5. Look Beyond the Obvious

When you're walking around a home, it's easy to get distracted by a bad paint job and start imagining how you'd fix it. You might overlook serious issues relating to structural issues, appliances, or even loose wires sticking out.

Pay attention to the things that are going to cost you an arm and a leg. Check out the plumbing and make sure everything works. Look at the foundation and make sure there are no major cracks. Look for leaks in the basement, as those will end up costing you the most in the end.

Knowing What To Look For When Buying a House Matters

Unless you've got a massive and infinite budget, you need to know what to look for when buying a house in Spain. If you don't search carefully, you're likely to overlook potentially major issues with the home you're interested in.

Check out our latest guide to some of the pitfalls people run into while buying a house in Spain.

Río Real Villa
€2,400,000
Read more
UNDER OFFER 26.4.21 The beautiful 5 bedroom, front line golf, villa offers the perfect combination of Andalusia style with modern interior using the highest quality materials. In a spectacular location the villa has mature tropical gardens and direct views to the beautiful Rio ...
5 5 797 m2 51 m2
Benahavís Semi Detached
€449,000
Read more
Fully Furnished 4 bedroom 4.5 Bathroom Semi Detached Townhouse in El Casar, Benahavis Village. Located in one of the best positions within the El Casar development with the most demanded of layout designs. Large open plan living room area with hot/cold air conditioning and worki ...
4 4 268 m2 100 m2
Estepona Apartment
€255,000
Read more
This great apartment in Selwo is made for one who wants to enjoy what the coast have to offer. On the entry level floor you will find the main living area with 3 bedrooms and 2 bathrooms .From the livingroom and the master bedroom there is access to the large terrace where one c ...
3 2 122 m2 47 m2
Atalaya Apartment
€199,000
Read more
Royal Nordic Club is an ideal location for those who are looking for an apartment close to all amenities. It has the appearance of a smart Apart-hotel with 24 hour reception, a gymnasium and Sauna, a large amount of quiet reading rooms to relax. a large outdoor swimming pool and ...
2 2 176 m2 0 m2
1 2 3 … 2,816 Next »

This website uses cookies to improve your experience while you navigate through the website. Out of these, the cookies that are categorized as necessary are stored on your browser as they are essential for the working of basic functionalities of the website. We also use third-party cookies that help us analyze and understand how you use this website. These cookies will be stored in your browser only with your consent. You also have the option to opt-out of these cookies. But opting out of some of these cookies may affect your browsing experience.
Necessary Always Enabled

Any cookies that may not be particularly necessary for the website to function and is used specifically to collect user personal data via analytics, ads, other embedded contents are termed as non-necessary cookies. It is mandatory to procure user consent prior to running these cookies on your website.